Alfred was remarried to Sarah Thatcher, daughter of Samuel Thatcher, labourer at Othery on 29/8/1868 and they had a further 4 children. Alfred was an agricultural labourer all his life. He and Sarah went to live with daughter Jane and son-in-law William in the 1911 Othery census. Alfred died April qr 1911 (5c 231). 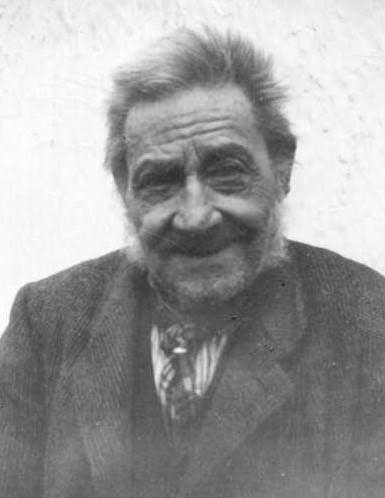