Robert Lewis was baptised at Porlock church on 27/9/1835, son of Richard Lewis (sailor) & Mary. His father was born further along the coast at Mortehoe, Devon but had moved to Porlock in the 1830s. On 3/4/1858 Robert married Jane Williams at Porlock church. She was the daughter of Charles Williams, labourer. They had a son also called Robert, who initially stayed with Richard Lewis (his grandfather) in Porlock, while his father was away at sea a great deal.* Robert Snr was shown as a 'master mariner' in the 1861 census for Porlock.

By 1871 Jane Lewis had moved to Quay St Minehead with son Robert, who was already a young 'mariner' aged 16. Robert Lewis Jr was later awarded his Master's certificate in Plymouth in 1885 but accidentally drowned at sea in December 1907 aged 52.  This event prompted Robert Snr to give up sailing for good.

Although he was still registered as Master of the ship Perriton throughout the 1880s, Robert Snr also took work as manager of a coal yard in Minehead (1881 census, aged 45). In 1891 and 1901 he and Jane were living at 2 Blenheim Cottages next to the Coast Guard Station. Robert was now an assistant overseer of the poor. Opposite the coast guard station (a few yards away) in 1901 lived James Vickery, while Joanna Slade lived a few doors further along. So, Sharp could see all 3 singers in 1904 in close proximity. Robert Snr died 10/4/1915.

*Robert Lewis was consistently listed in the Bridgwater Shipping Lists between 1863 and 1891 as Master of two cargo ships (the John & William and the Perriton) which were owned by Thomas Ridler, timber and coal merchant of Minehead. Coal was transported from the Welsh coalfields in these boats. Thanks to Barbara Hoffbauer for this information. 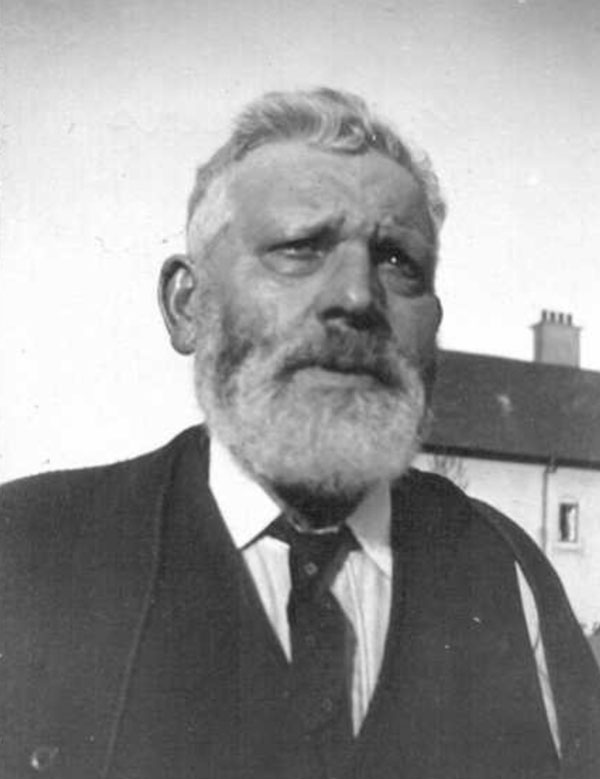