James Vicary was baptised on 4/2/1838 in Carhampton church, son of James & Mary Vicary, shoemaker. In 1851 the Vicary family were living at Quay street in Minehead and James’ older brother Thomas, aged 16 was already a sailor. On 25/7/1860 James Vickery (change of spelling) married Eliza Thorn at St Michael-on-the-Mount church, Bristol. Eliza was 32 and already had two base-born children Joseph Webber Thorne (baptised Carhampton 21/4/1848) and Louisa Webber Thorne (baptised Carhampton 25/12/1851). Joseph stayed to be brought up an uncle in Carhampton but Louisa was living with James & Eliza Vickery in the 1861 census in Bristol and was listed as his stepdaughter. James & Eliza would have no children of their own. Eliza was 10 years older than James - she was not a Bristol girl but was born (like him) in Carhampton - maybe she knew James in their childhood or they were in some way related.

There are no master mariner certificates for James Vickery but local newspapers certainly referred to him as a 'Captain' in their columns. In his latter days he hired himself and his sailing yacht for hire by the day or by the hour to tourists.

Going back to James Vickery’s step daughter Louisa: on 24/6/1876 at St James Taunton Louisa married Thomas C Sparkes, a seaman and perhaps cousin of William Henry Sparkes, the blacksmith who sang for Sharp. James Vickery does not seem to have attended his step-daughter’s wedding in Taunton and perhaps the couple had run away. Thomas & Louisa Sparkes had a daughter Alice (bp 9/4/1878 Minehead, when Thomas was listed as a sailor). James & Eliza volunteered to look after this granddaughter Alice (1891 and 1901 censuses) until she married James Slade on 24/12/1904 in Minehead church. James Vickery probably died in 1914.

*The Bridgwater Shipping lists held at the Somerset Heritage Centre in Taunton show that James Vickery was consistently recorded as a crew member of ships between 1863 and 1889, during which time he served under Captain Lewis for 3 years. He was listed as 'Master' of ships between 1889 and 1896. Thanks to Barbara Hoffbauer for this information. 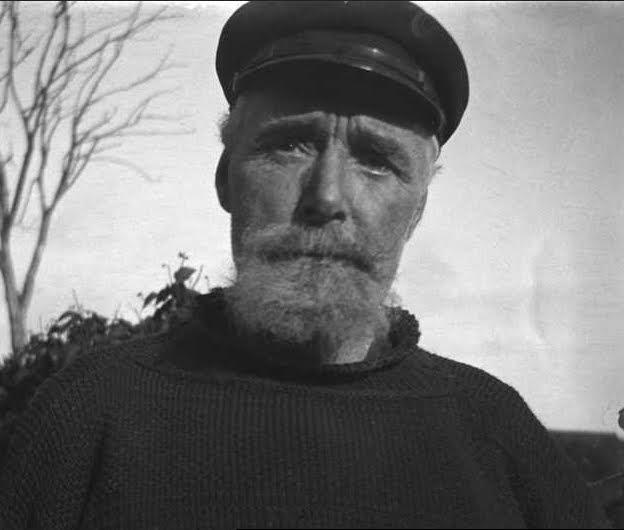