Charles West of Broomfield nr Bridgwater (1826-1909): age 82, 5 songs 1 Aug 1908: When Sharp added his versions of the ‘Turtle Dove’ song to those collected by Butterworth and Vaughan Williams in the Folk Song Journal 4 (1913), he noted that Mr Charles West had been too ill and feeble to sing the tune properly to him but did recite the verses. Sharp got 4 other songs from Charles. 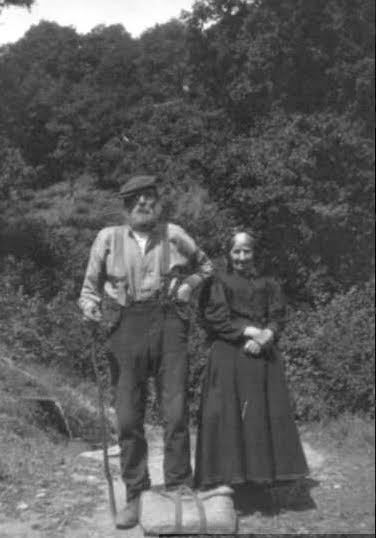