Henry Larcombe of Haselbury Plucknett (1824-1908): age 81, 7 songs over 3 visits commencing 23 Aug 1905: Although Henry Larcombe lived most of his life at Haselbury Plucknett, he was baptised on 10/7/1824 at Mosterton church, 2 miles south across the border in Dorset. He was son of Robert Larcomb (sic), labourer and Sarah. Sharp never spelled Henry’s surname correctly (he tried –kham, -kom and –com) but Larcombe was the consistent spelling in the last 5 relevant censuses.

Henry married Mary Ann Hellier March qr 1848 Bridport viii 73.They were in Bridport at the 1851 census, both were sail weavers (ref HO107/1861 f274 p19). They moved back to Haselbury Plucknett (Mary’s home village) and raised 6 children. Like Susan Williams, they lived for 40 years in the same street (Peggy’s Lane/Factory Lane). Henry was listed as ‘blind’ in 1901 census but not in previous censuses, so perhaps the affliction came in later life. He had spent 50 years in the flax weaving trade, which was notorious for its toll on workers’ health – hot, humid and dusty conditions.

Henry clearly had a remarkable memory, recalling all the verses of Robin Hood and the Tanner, a ballad he had learned as a boy of 10 (see Sharp’s notes Folk Songs from Somerset vol2 p70). Sharp praises Larcombe also for recalling all verses of Lord Bateman (see Folk Songs from Somerset vol 3 p75). Henry was buried at Haselbury Plucknett church 1/8/1908. 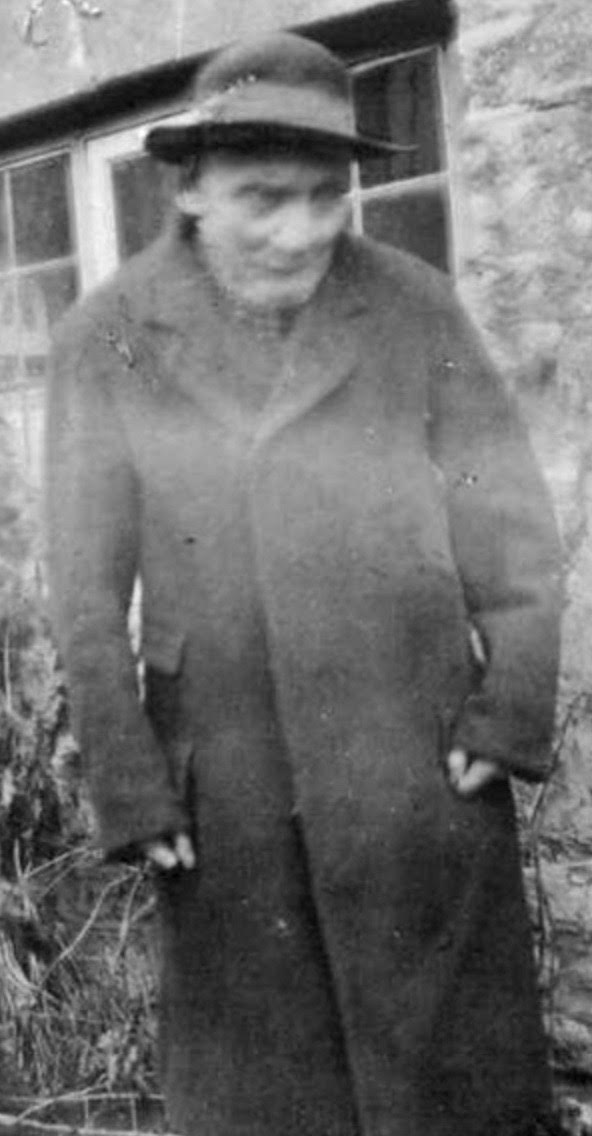