In 1911 she said she had been married for 60 years (1851) but no actual marriage record exists to give us her maiden name. She consistently said she was born in Dorset (at or near Blandford). It is probable that her maiden name was Wells, as a Lucy Wells was baptised on 26/3/1830 at Wootton Fitzpaine church in Dorset, daughter of Benjamin Wells, razor grinder and his wife Mary. The baptismal register gives Benjamin’s abode as Sturminster Newton, which is 43 miles to the NE of Wootton Fitzpaine! Clearly the family roamed all across Dorset county, because Benjamin’s next child Unity was baptised at Abbotsbury nr Weymouth. Rev Brown of Tintinhull, writing to David Bland 26/1/1974 suggested that Lucy’s maiden name was WILLS (DB Box 2 f13) and this would tally, as Lucy’s father Benjamin was baptised Benjamin Willis on 7/8/1804 at Hampreston nr Wimborne in Dorset.

According to the 1911 census, Lucy and husband Isaiah had 12 children, 5 of whom did not survive. There are baptismal records for some of these children and we can follow the peripatetic movements of the family through Somerset and Devon as follows: John b1852 Curry Rivel; Mary b1854 Montacute; Charles b1856 Stockland, Devon; Unity b1858 Uplyme, Devon; Job b1860 Buckland, Devon; Isaiah b1862 Ashill; William b1864 Dinnington; Robert b1867 Long Sutton; Leonard b1869 Merriott.

However, in 1881 the Carter family appear to ‘settle down’ and live in Tintinhull for the next two decades, ending up in Martock in old age. Isaiah was a travelling basketmaker and licensed hawker of pegs and lace. Sharp in fact wrote a 4-page article about Lucy Carter (ref CJS1/13/1/12/2 in vwml), in which he refers to Lucy’s gypsy grandmother Sibariah Cooper, who died c1838 at the age of 102. Lucy is quoted saying that ‘The Cornwall Cripple’ (FW866, Roud 12763) which she sang to Sharp was one of Sibariah’s favourite songs. It was printed as a broadside ballad to be sung to the tune of 'The Blind Beggar' as early as 1624 (Pepys collection Magdalene College Cambridge). 'The Blind Beggar' tune is the exact same tune that Lucy sang to Sharp.

In Sharp’s article he also tells an amusing story that when he first visited her, she rushed to play him a new musical box she had acquired. It was loud and could not be stopped or stifled, so that he could not begin to take her songs because of the noise interference. He also said that Lucy Carter told his fortune one day. Lucy’s father Benjamin could be found not far from her – in South Petherton 1871,’81 & ’91 censuses. He died there in Jan 1892 aged 88. Lucy herself was buried at Martock church on 10/4/1912 and her husband Isaiah followed her 5 days later (Rev Brown quoted 1913 as date of death but this is incorrect). 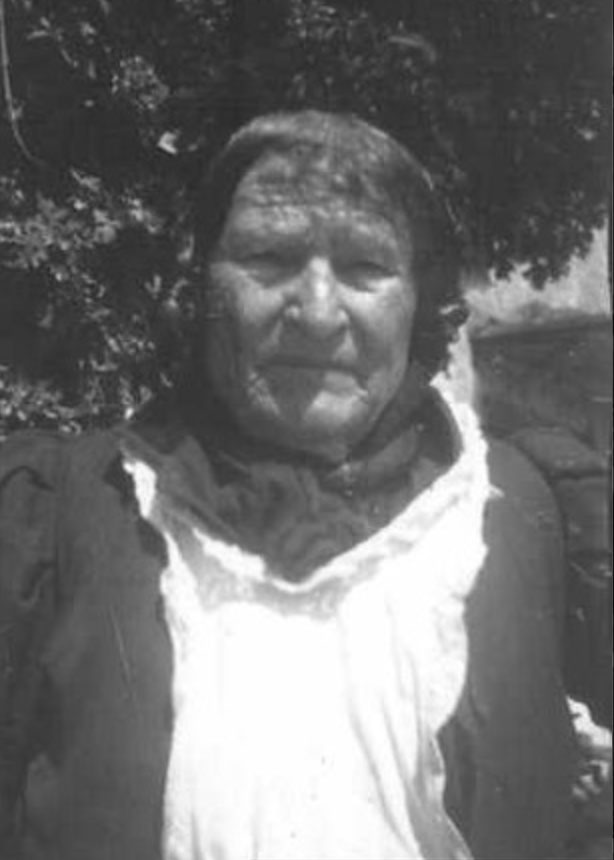