John Mason had once played fiddle for the Sherborne Morris side but had links with several other morris sides too. His contributions came perhaps a little too early for Sharp and he used none of Mason’s tunes in any of his 5 Morris Books. Two of his tunes (‘London Pride’ FT1284 and ‘Jockey to the Fair’ FT1251) are, however, included among the Longborough dances in A Handbook of Morris Tunes pp248, 263 (Lionel Bacon 1974 for the Morris Ring). 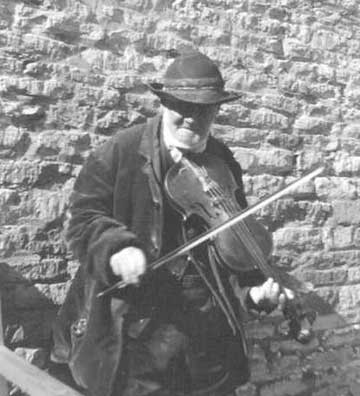