*31 songs if you discount this double-checking

William died on 19/1/1907 and his wife Mary Ann died within weeks of him. In his will William Nott of Parsonage Farm, Meshaw left £2,760 (a considerable sum) to son William Jr, and Rev de Gex was also a benefactor. 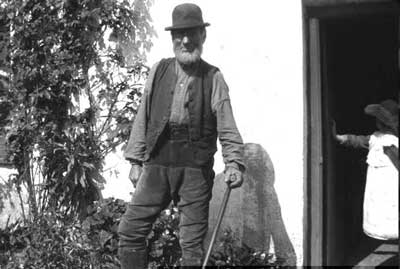