Rev Gerald Francis Codrington Peppin, vicar of Marston Magna (1867-1931): Peppin had a good singing voice and took part in several of Sharp's lectures and demonstrations. He sang 1 song to Sharp on 19 Jly 1913 'The Mallard' (FT2869), which he said he had learned from a man in Bridgwater. The song is a bit like the French Canadian song 'Alouette' in that it's a cumulative song nominating parts of the bird. Click vwml link above. 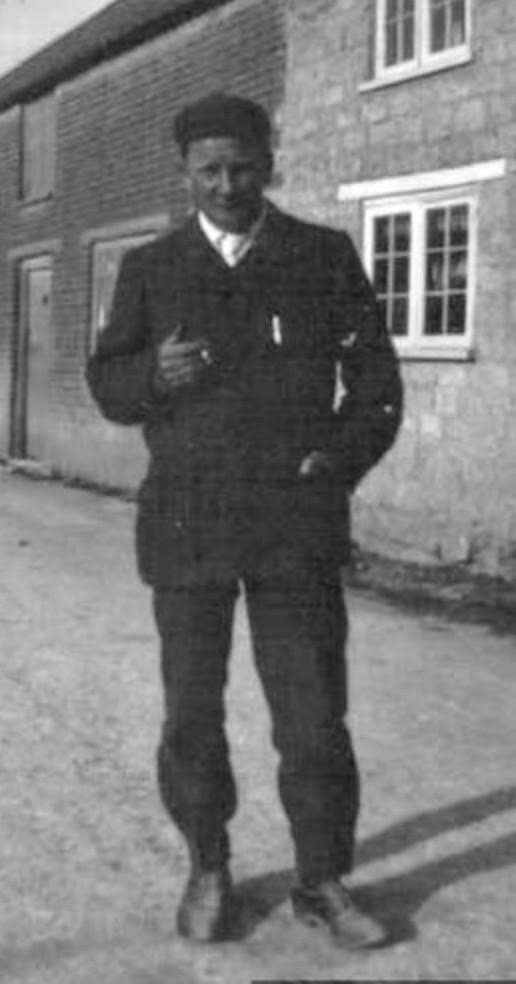