Sharp first met Harry Taylor at Condicote village, a mile or so from Longborough, where Harry happened to be working (haystacking). Sharp had cycled over on a pouring wet day but Harry whistled the music and the two men danced about, using wisps of hay in lieu of handkerchiefs! The Longborough morris style has handkerchiefs but no sticks (just handclapping*). See Folk Dance Notes vol 1 pp138-41.

There is no morris side at Longborough today but a new side Taylor's Morris was formed in 2016 specifically to dance the Longborough style www.taylorsmorris.org

*A dance Country Gardens has been developed as a stick dance, drawing upon manuscripts of George Butterworth. 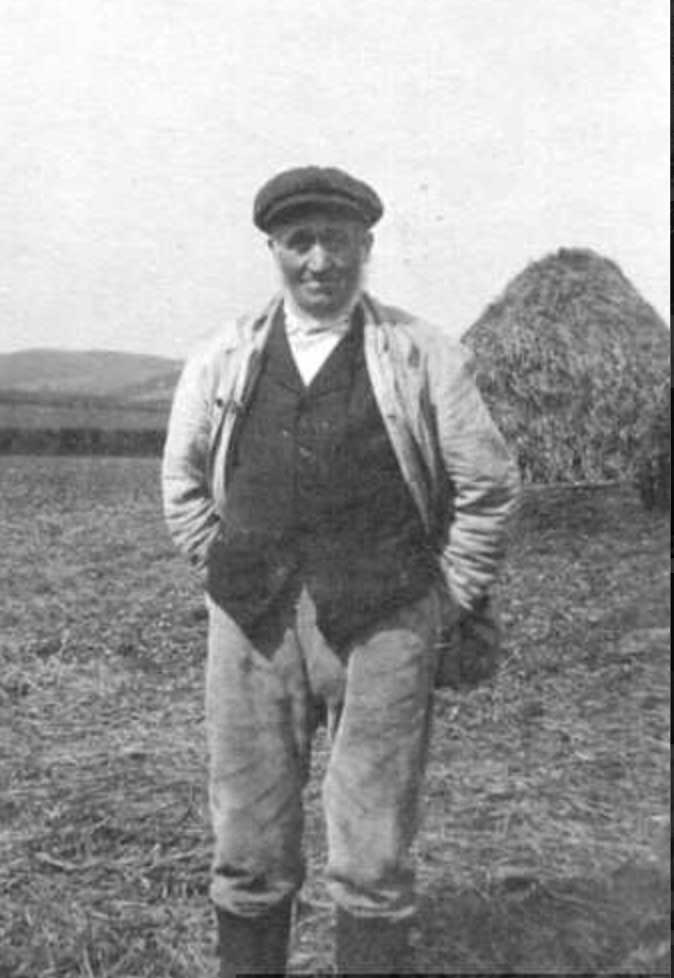