Walter was born c1829 (no baptismal record found), third child of James Locock, labourer and his wife Mary. His family had lived in Martock for at least 4 generations, going back to John Locock b1696. He was an agricultural labourer and a gardener all his life and married Jane Banfield on 1/3/1852 in Martock Church. Neither could sign their names. In the 1911 census they said they had had 14 children, of whom only 8 were surviving, which is a sad state of affairs. Jane Locock had been a glover since the age of 15, like her mother and older sister. She was listed as a glover in 1861 and 1871 also. 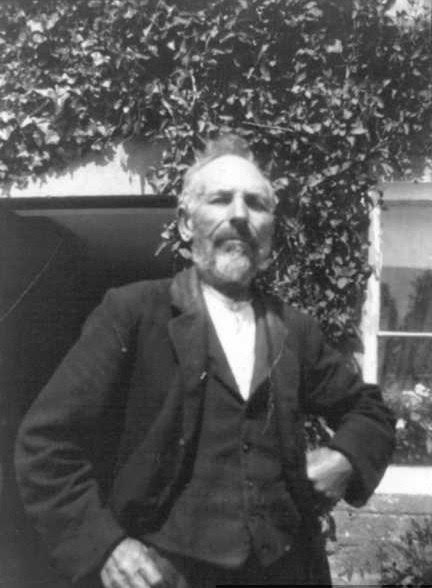