Mr Jesse Jefferies of Cheddar (c1833-1921): age 76? 2 songs (FT662/3) on 16th Sept 1905: Sharp wrote ‘Jessie Jeffreys’ and wrote an age of ‘86’. A squiggle at the end of ‘Mr’ has led some to suppose that the singer was a Mrs Jeffreys. But it is more likely that the singer was male* and named ‘Jesse’. There were several branches of the Jefferies family in Cheddar – not a single spelling of Jeffreys.

Sharp would be awry by at least 10 years in his age quote (and that is unusual) but this Jesse is the most likely candidate for singer, although his own maths was doubtful.

*Perhaps conclusive proof is that Sharp is quoted in The Daily Despatch (Manchester) 11/4/1906 saying that he ‘recorded an ancient ballad from an old man in charge of a cocoanut pitch (‘three shies a penny’), when business was slack’. 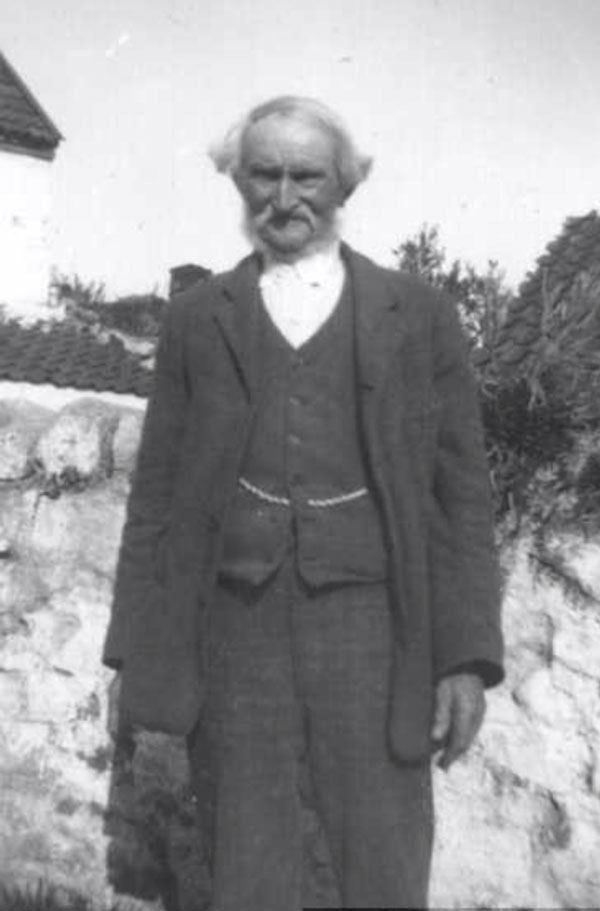