Sharp first went to the Mendip Hills in April 1904 at the behest of William & Florence Kettlewell, who had heard through the local press of his appeal for folksongs. Sharp stayed with them at Harptree Court on 11 occasions in succeeding years. Their eldest son Henry later recalled the speed with which Sharp worked:

I can still clearly see in my mind’s eye Cecil Sharp coming in after a long day’s cycling over the Mendips with his notebook full of his curious musical short-hand notes and sitting down to the cottage Broadwood piano in the hall, piecing together and harmonising the airs he had collected.

The Mendip material constitutes 20% of Sharp’s Somerset archive – 65 singers, 5 fiddlers, 1 step dancer - 53 men and 18 women contributing a total of 279 songs and tunes. The average age of the singers was 64.1 yrs. 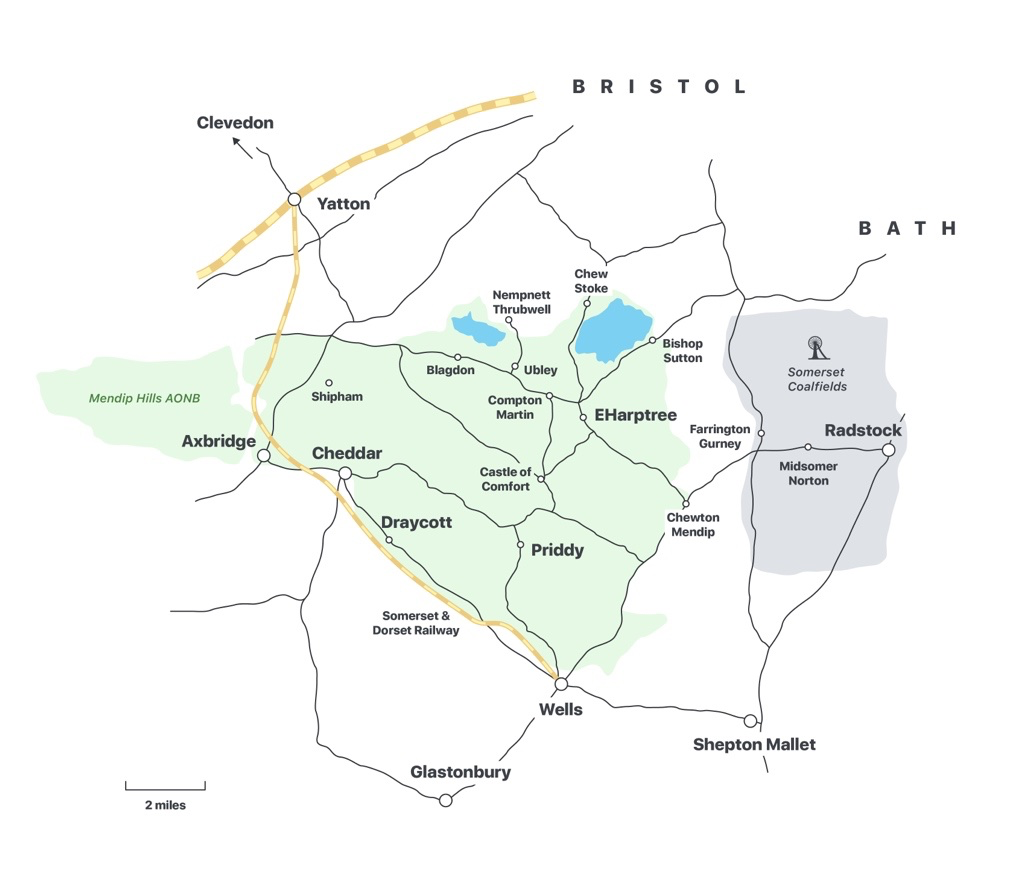