Sadly his wife Lydia died in Apr 1902 and John was on his own when Sharp met him on Xmas Day 1904. John was reluctant to sing for Sharp, having just had his Xmas lunch and enjoying a good rest! John was alone in 1911 census, still at The Downs and with no children in support. John probably died Mar qr 1919. 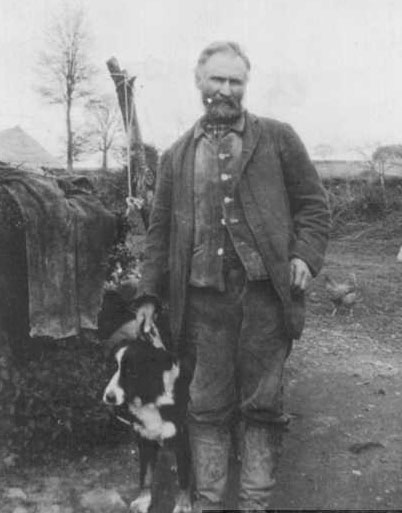