Coming just 3 days after Sharp’s first experience of singing games with Alice Snow in Somerton, these were the first examples of singing games that Sharp actually credited to children. He already knew about singing games through the work of Alice Bertha Gomme (Traditional Games of England, Scotland and Ireland in 2 vols 1894 and 1898). Gomme’s monumental work presented 800 different songs, collected nationwide through 76 correspondents but for some reason, Somerset was poorly represented. So, wherever Sharp went from then on, he would ask for children’s contributions and he collected 58 songs/games over 3 years from the following locations – 10 more from Lily and friends at Bridgwater (Apr ’07), then samples from Axbridge, Over Stowey, Fiddington, Harptree, Enmore, Puriton, Brent Knoll, Cheddar, Witham, Somerton, Mark, East Coker, Clutton, Combe Florey, Crowcombe and Withycombe. He then co-published with Alice Gomme 5 sets of singing games for the Novello School Song books 1909-1912. In 1910 Sharp adjudicated at the mid-Somerset Music Festival at Bath, which featured a ‘singing games’ class (Western Daily Press 13/4/1910). 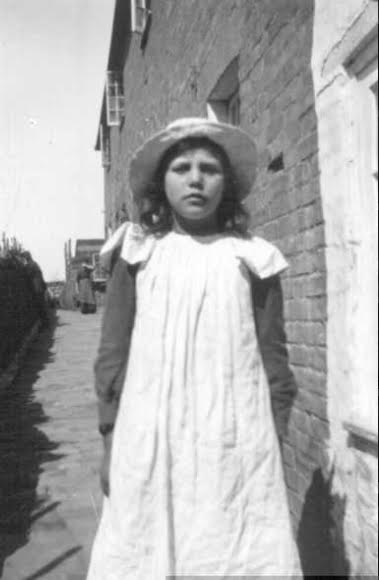