The more likely candidate is the older sister Mary (right in photo), who would have been 18 in 1903. Mary moved to Essex in 1911 and is shown as a music teacher aged 25 in the 1911 census (ref RG14/7442 schedule 90). Her musical expertise may have been just what was required to learn and perform the wassail song to Sharp. In 1913 Mary married Rev Stanley Mottram Rankin, who had recently returned from a clerical posting in Fort William Ontario and joined his mother Ellen Rankin at her home in Hatch End in Pinner Middlesex for a time. Stanley was 37 and Mary was 28. They had at least one child Richard b1916. Stanley died in 1933 in Farnborough Warwicks. Mary died 24/1/1935 at Worthen nr Shrewsbury.

The Drayton 'visiting wassail' is a long standing tradition in the village and is still performed annually on January 5th. https://draytonsomerset.co.uk/our-community/drayton-wassailing/ 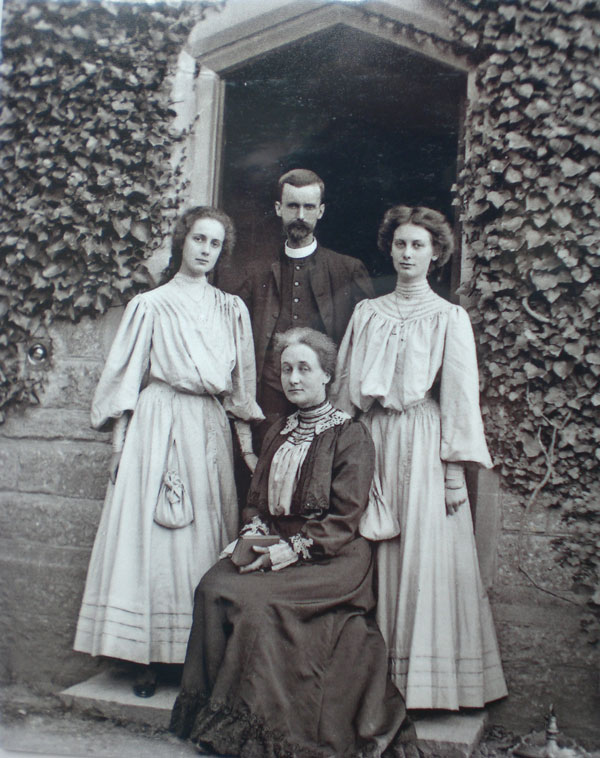