In his article (CJS1/13/1/12/3 at vwml.org) Sharp wrote: 'Old Mrs Price ...is an obstinate old lady, and she steadfastly refuses to sing again to me, although I have tried all my arts on her and I have no doubt she could give me plenty more songs if she liked. Her song was, however, a first rate one and is perhaps one of the most popular airs in my first volume of Somerset songs.' 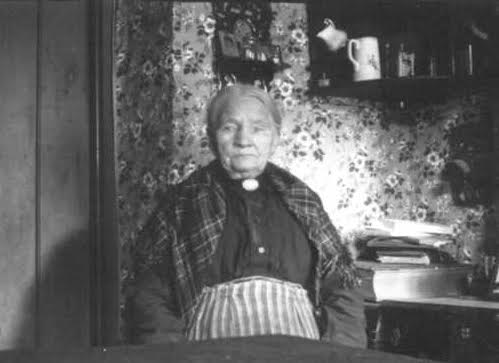